The Porter series is a compilation of 15 tapestries designed by William Kentridge and woven in the Stephens Tapestry Studio.

The overarching theme of the group is migration and ‘portage’ – literally to bear one’s cargo between seas and rivers. The tapestries show silhouetted figures laden with artefacts traversing continents as depicted by maps taken from an 18th century French school atlas.

Kentridge’s original maquettes, designed specifically for the amplified textured walhangings, are collages of torn and cut paper attached to board. The limbs of the figures are pinned into position so that they are able to be moved like a puppet.

These pins also form part of the design that is translated into the tapestry.

The tapestries are handwoven in the Stephens Tapestry Studio, which is based in Johannesburg with a satellite operation in the north of Swaziland. The weaving is done in the centuries old French tradition using upright Gobelin-style looms, up to 5m wide.

Raw mohair from the western Cape is imported to the studio in Swaziland where it is hand processed and dyed.

Kentridge’s original design is then rendered into a cartoon template which is enlarged to the size of the tapestry. Each shape on the cartoon is then assigned a colour which has been specifically dyed for that tapestry. The cartoon is manipulated and altered so that it will translate successfully into the tapestry medium.

Finally team of four expert weavers weave the design into its enlarged size, a process that takes about eight weeks. 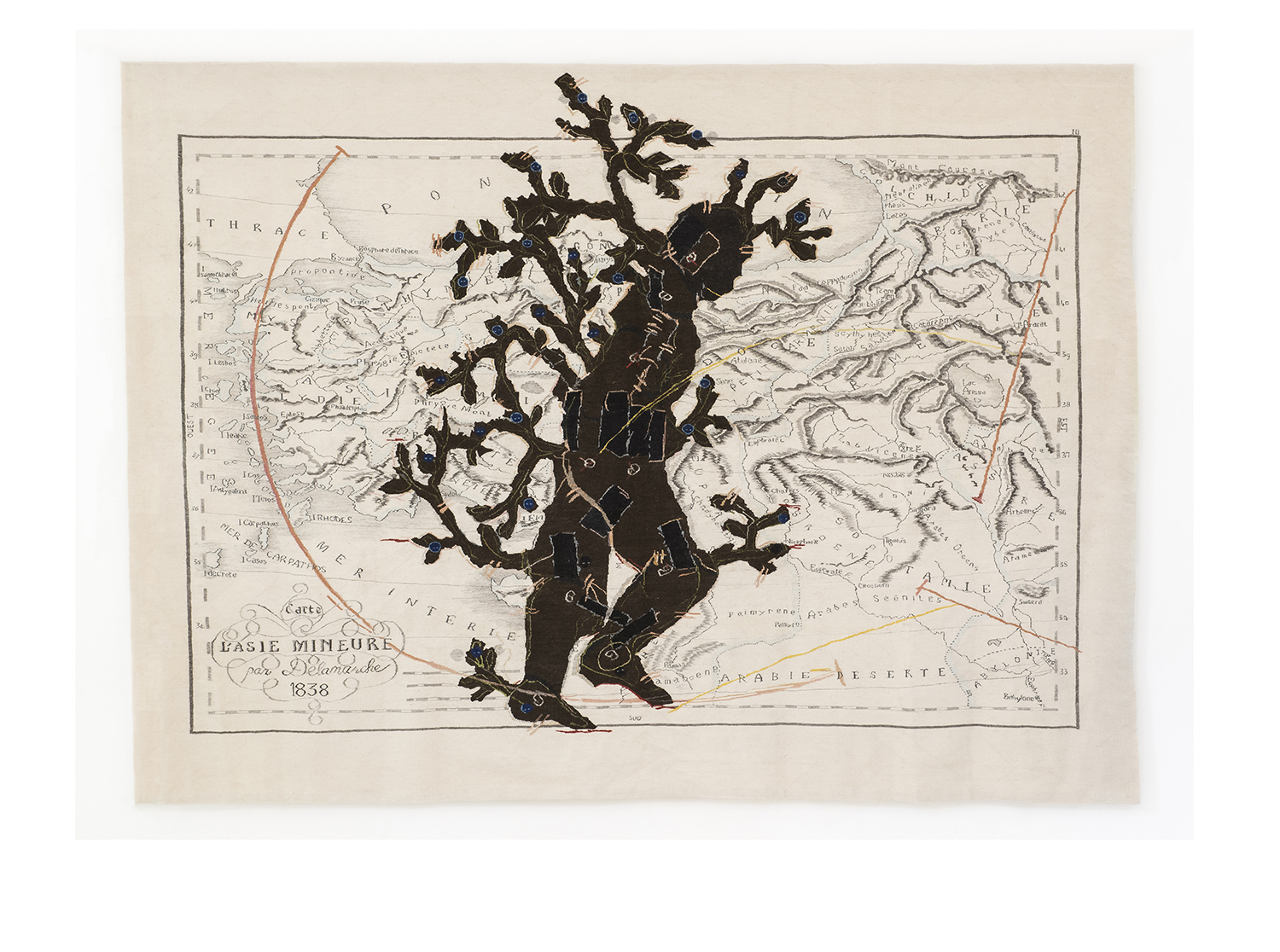 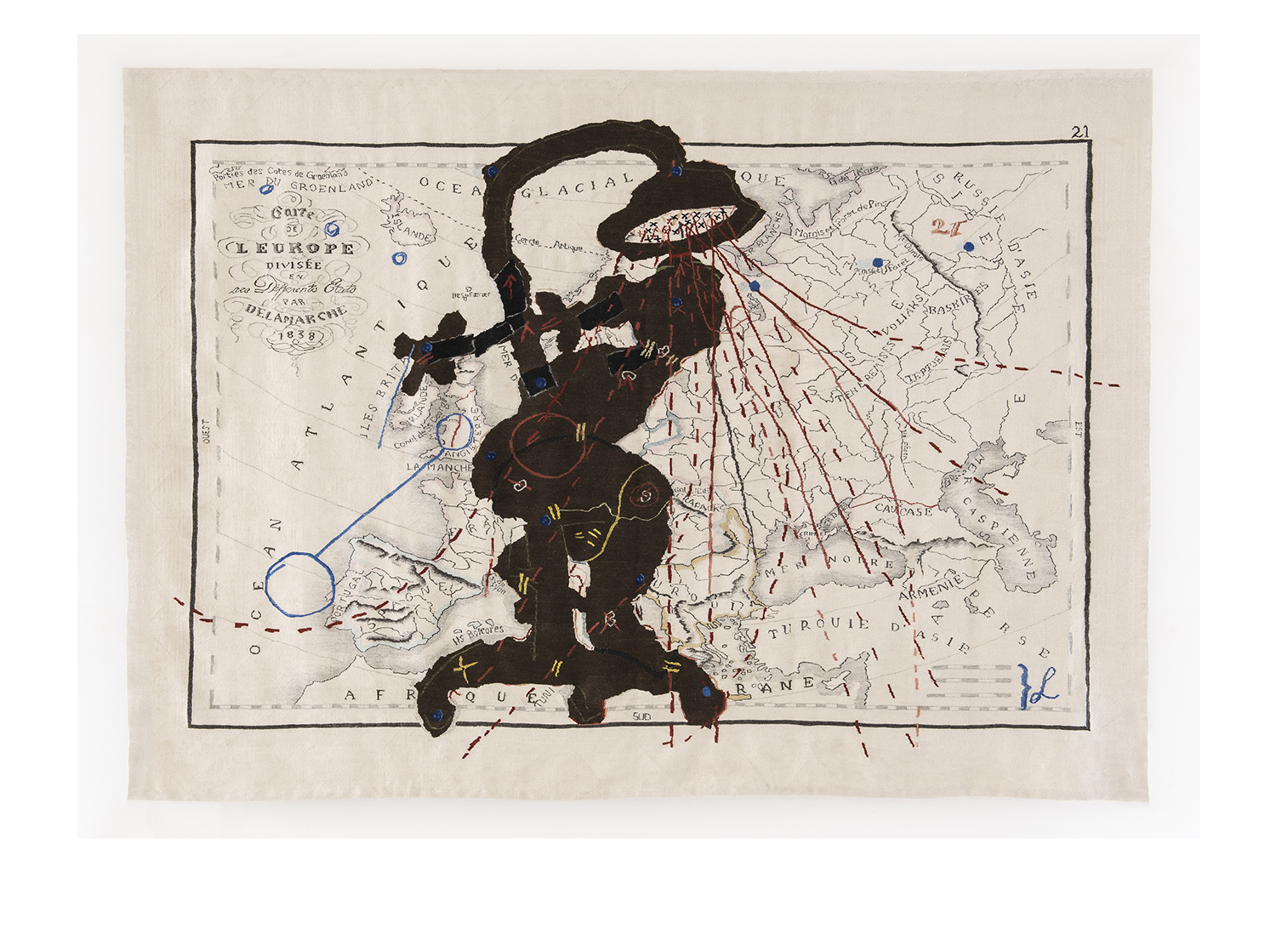 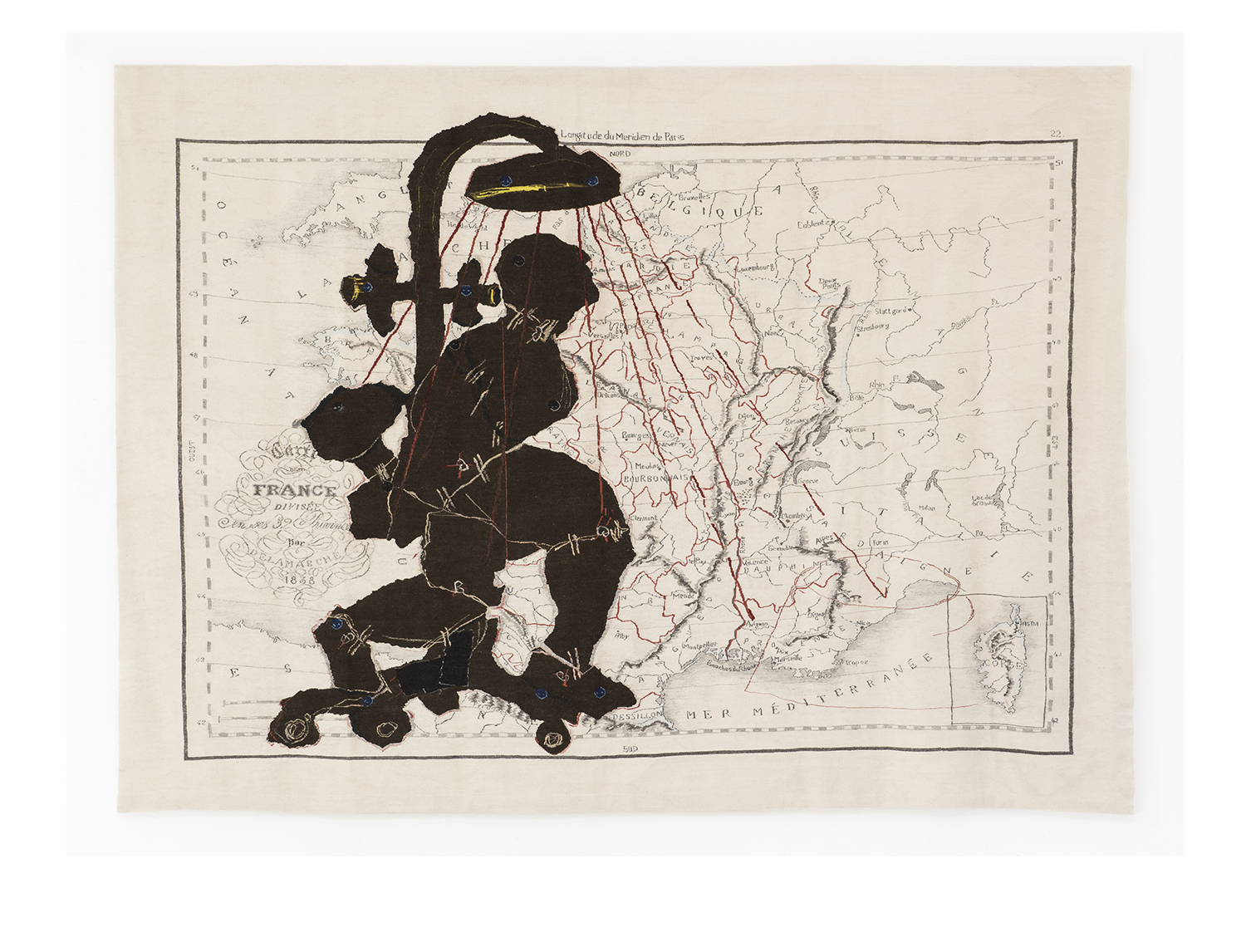 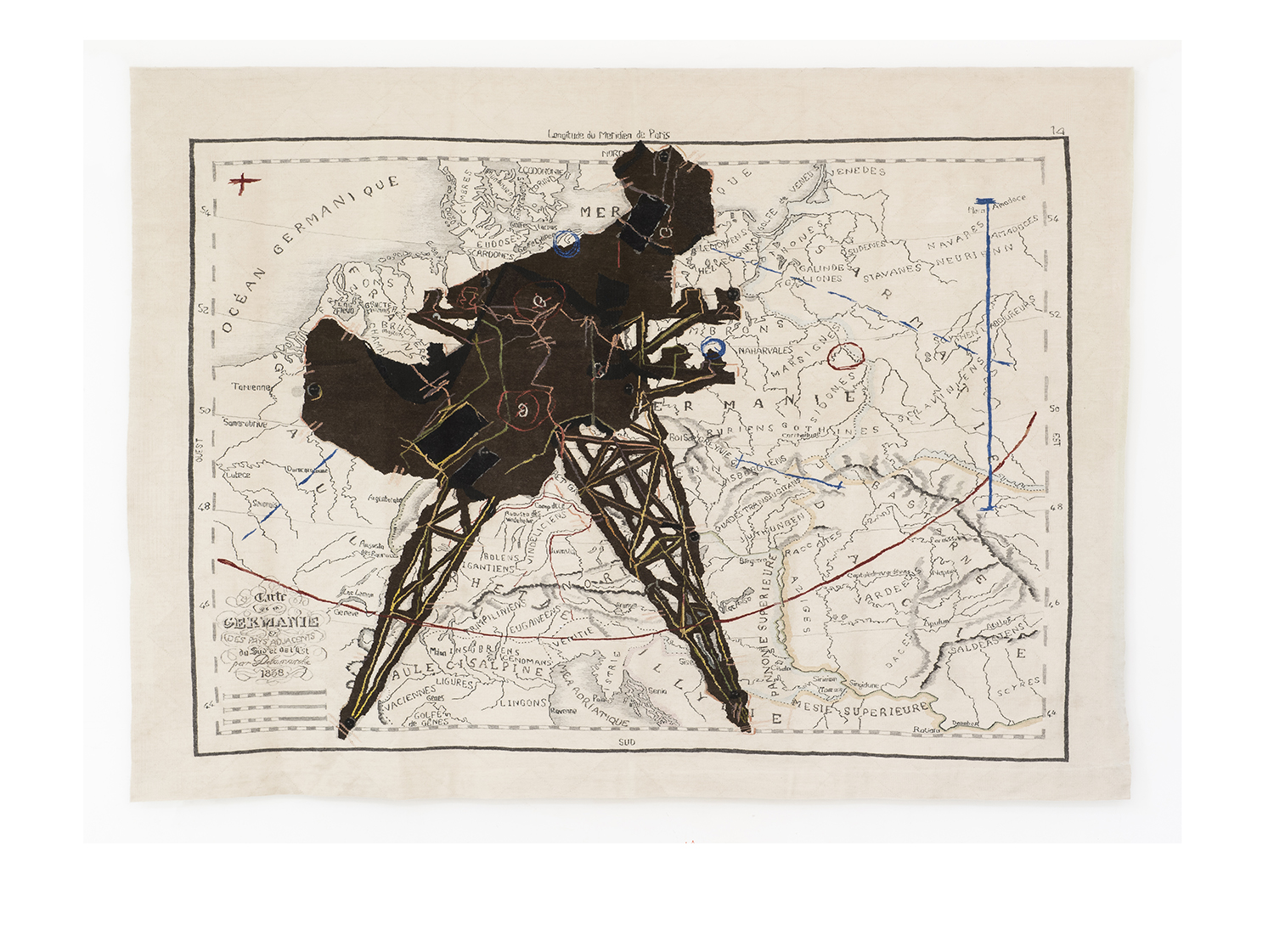 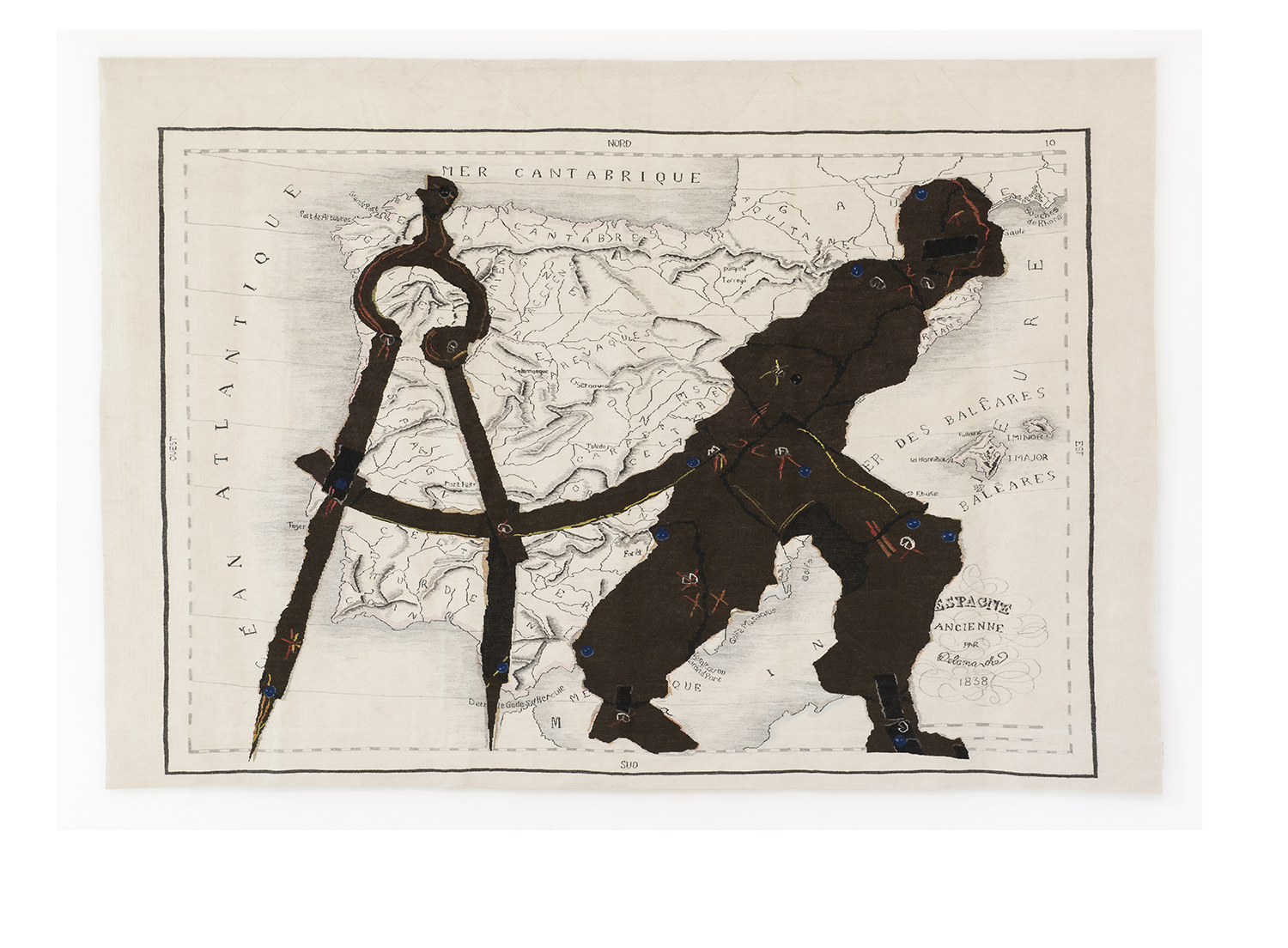 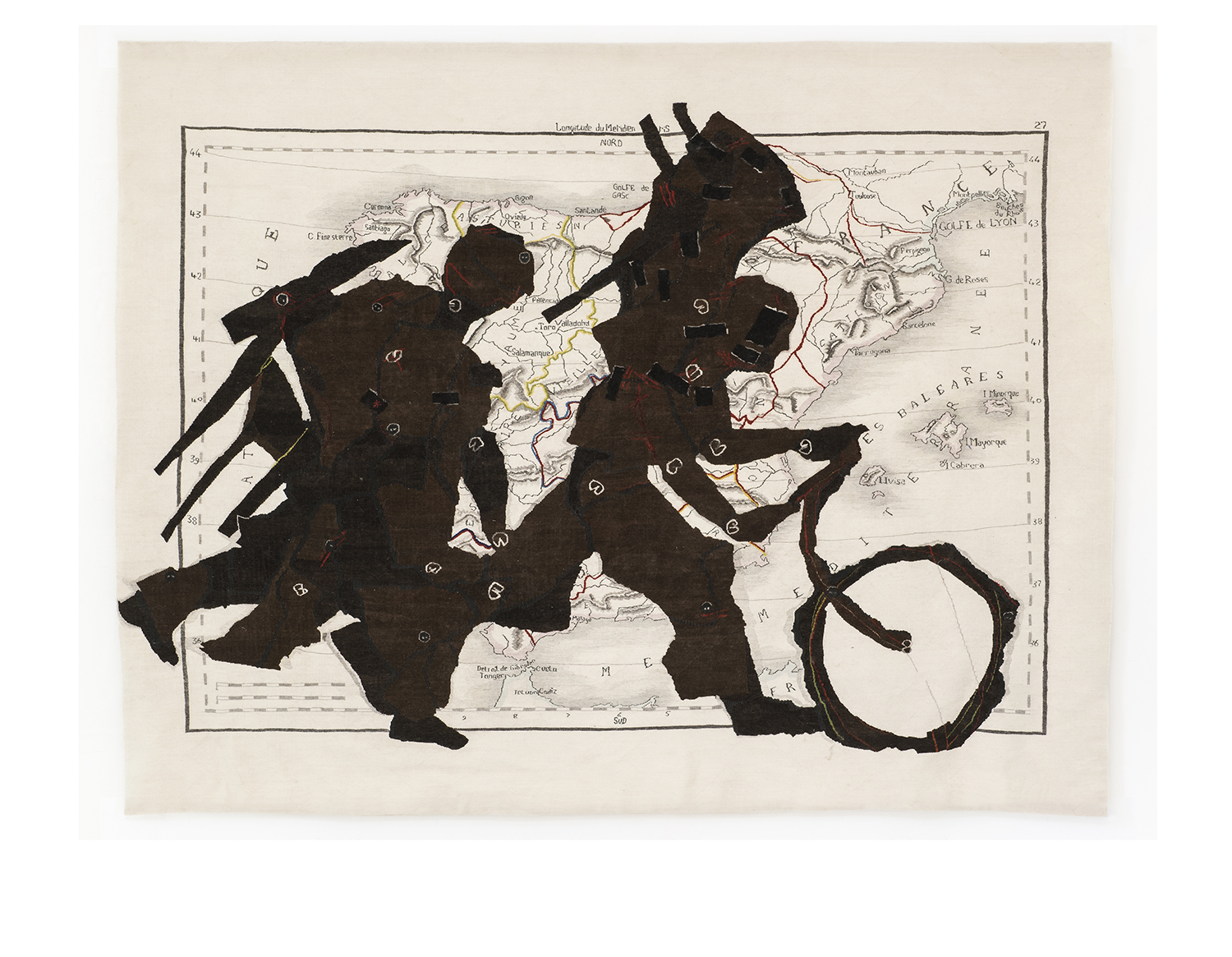 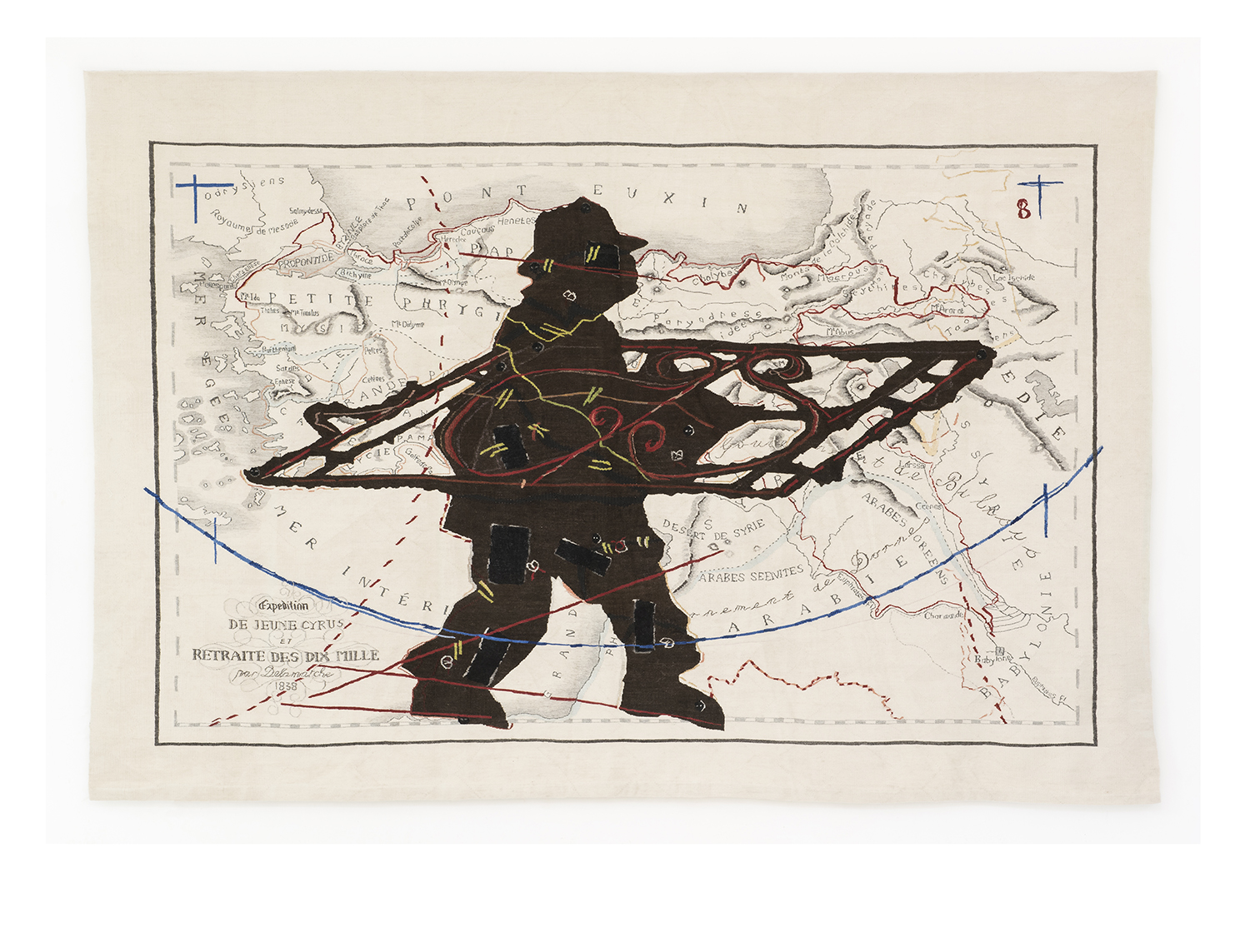 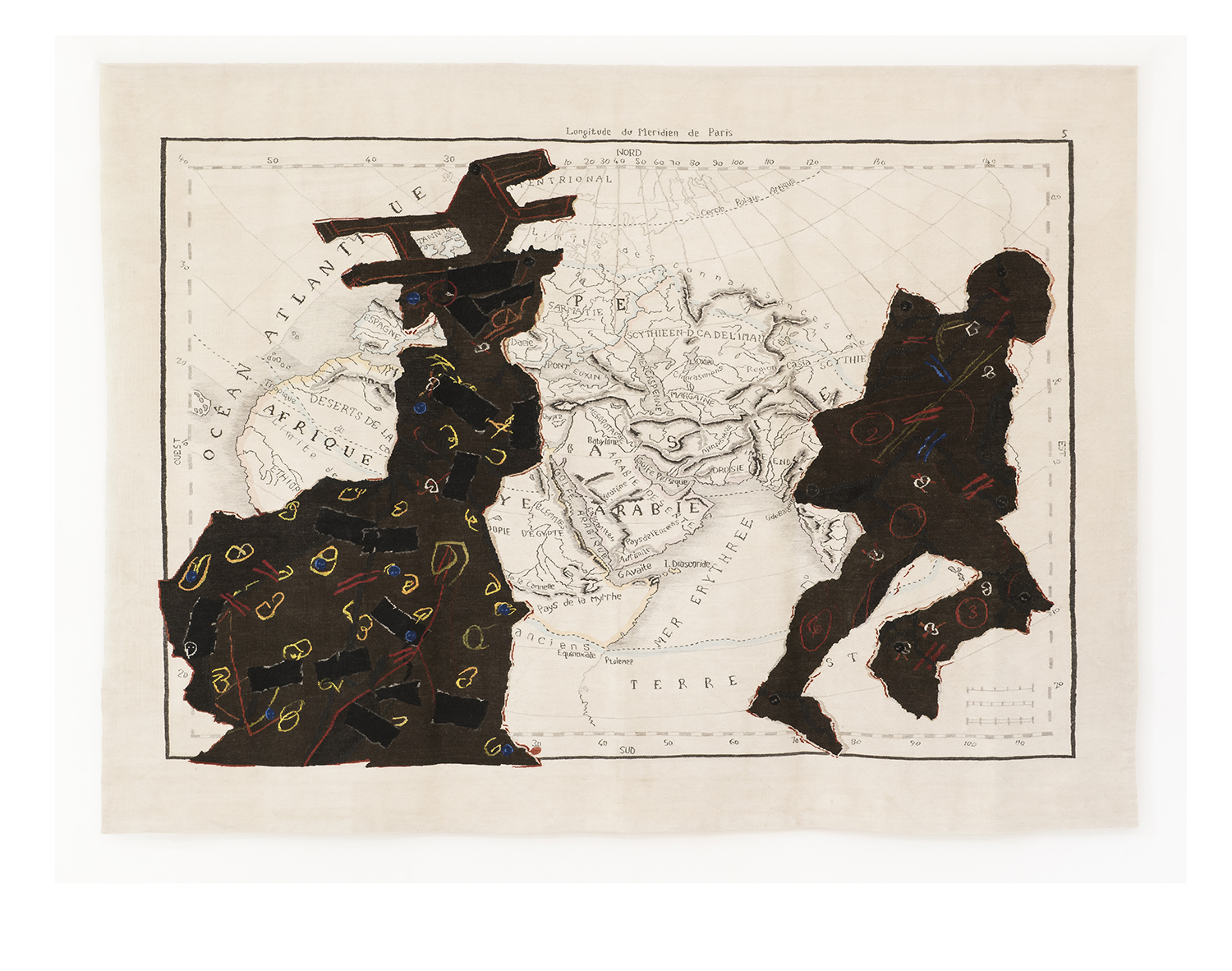 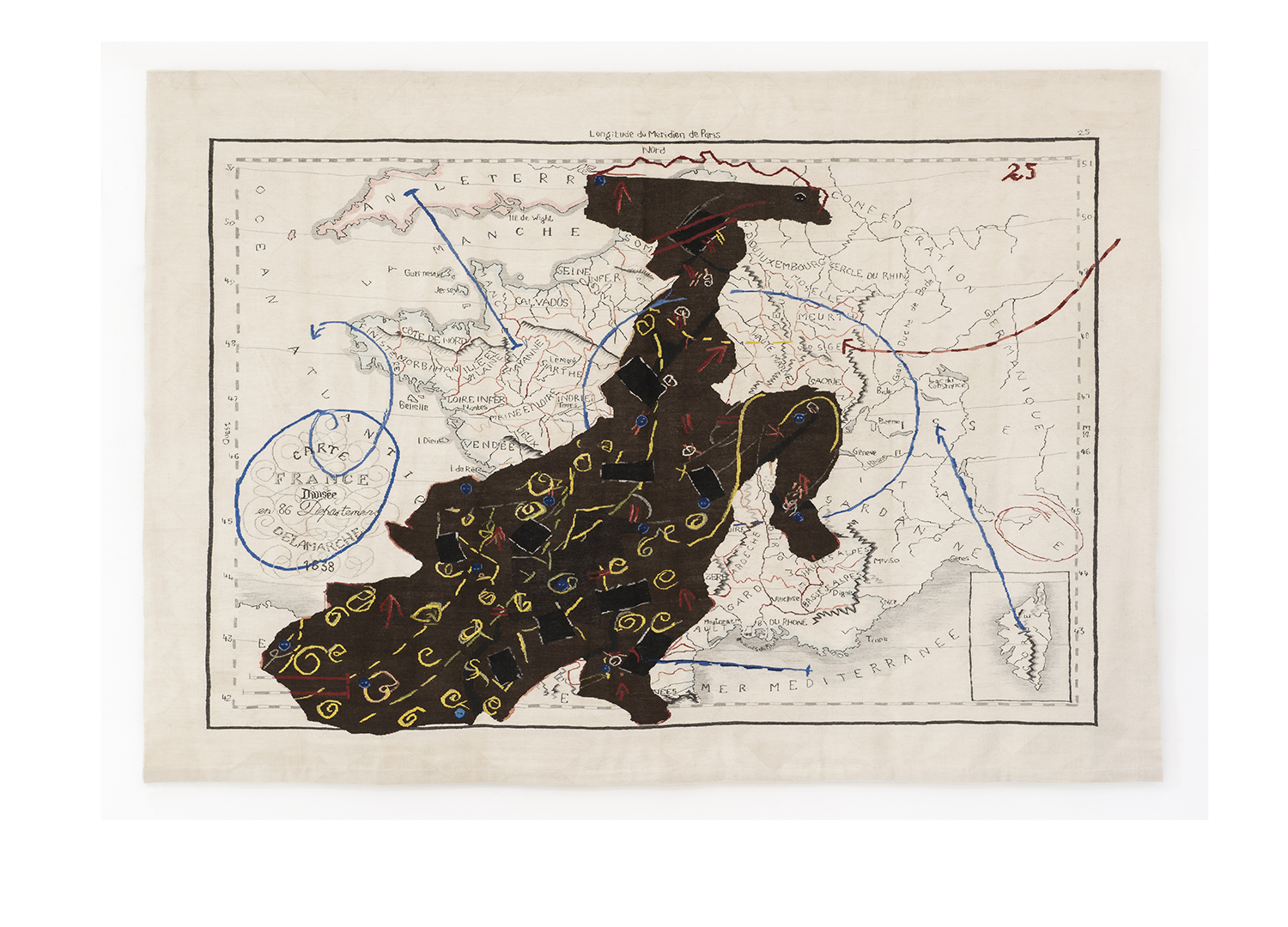 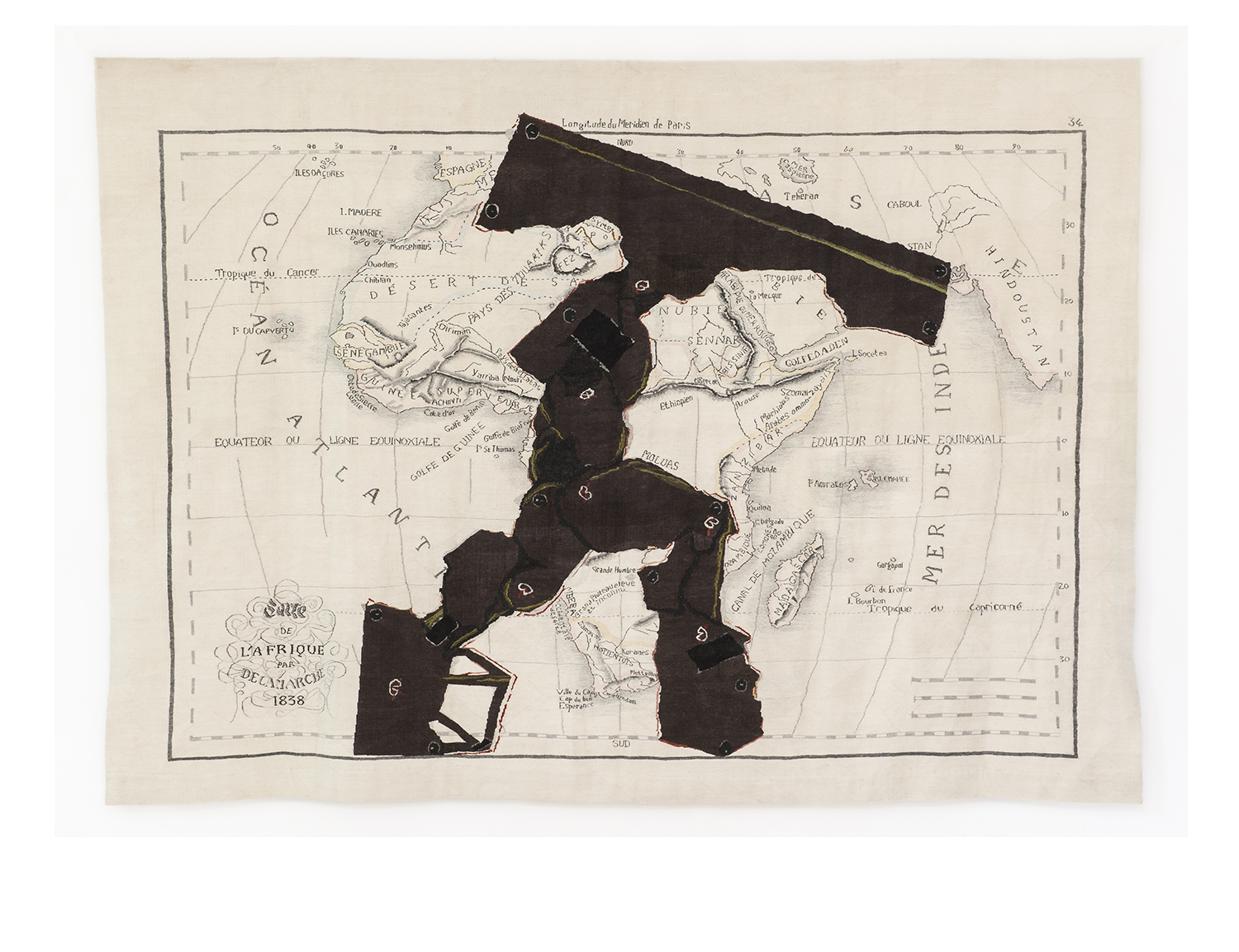 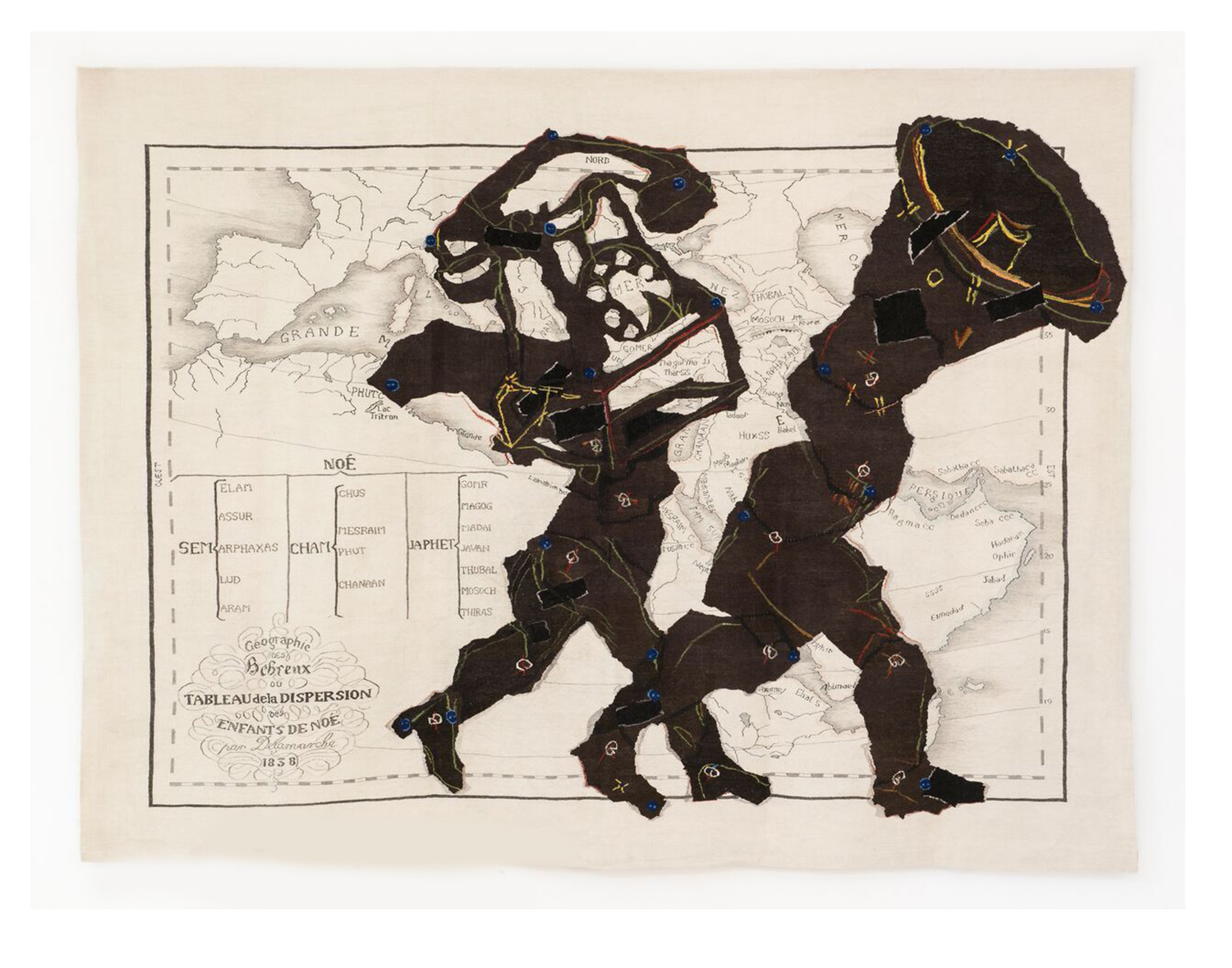 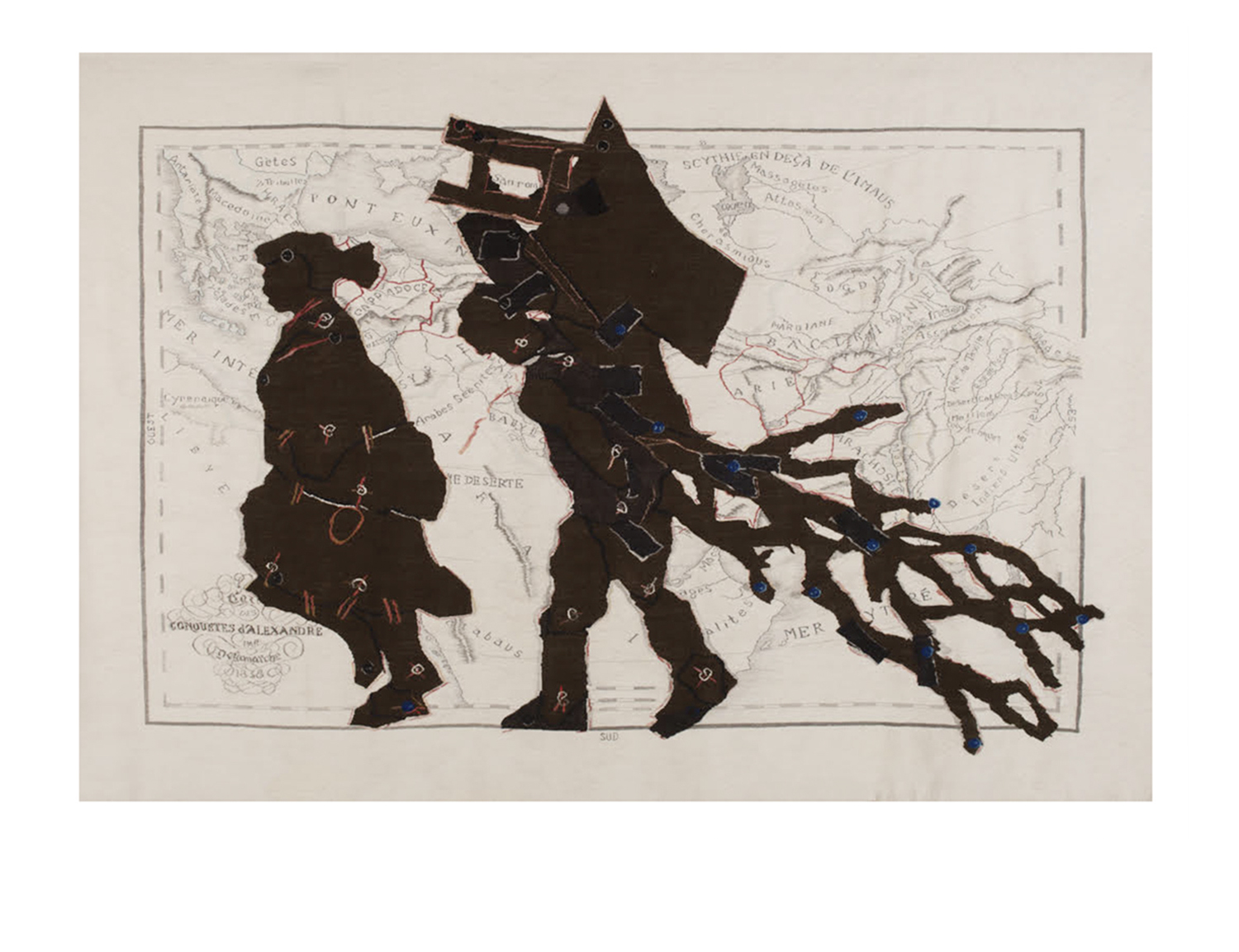 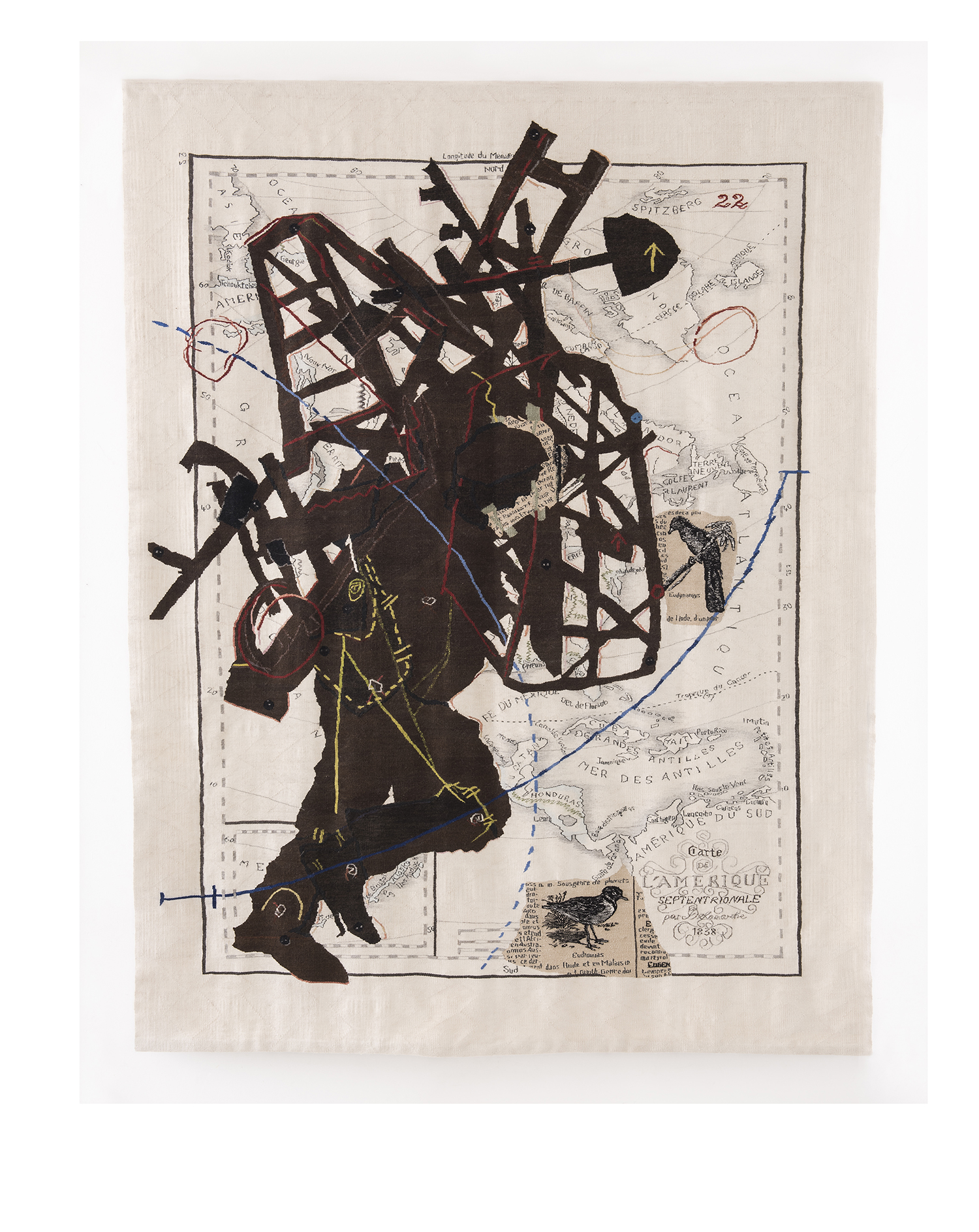 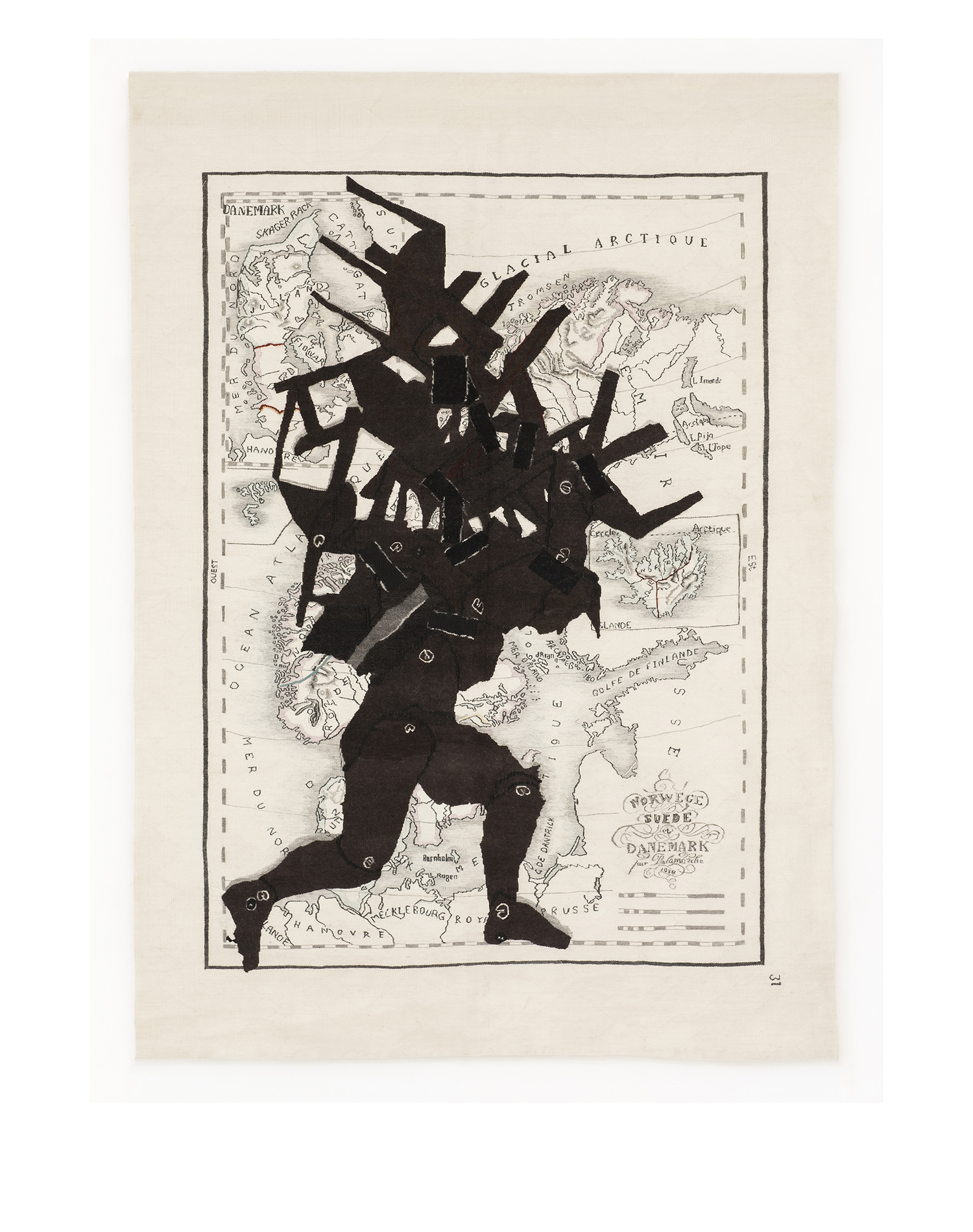 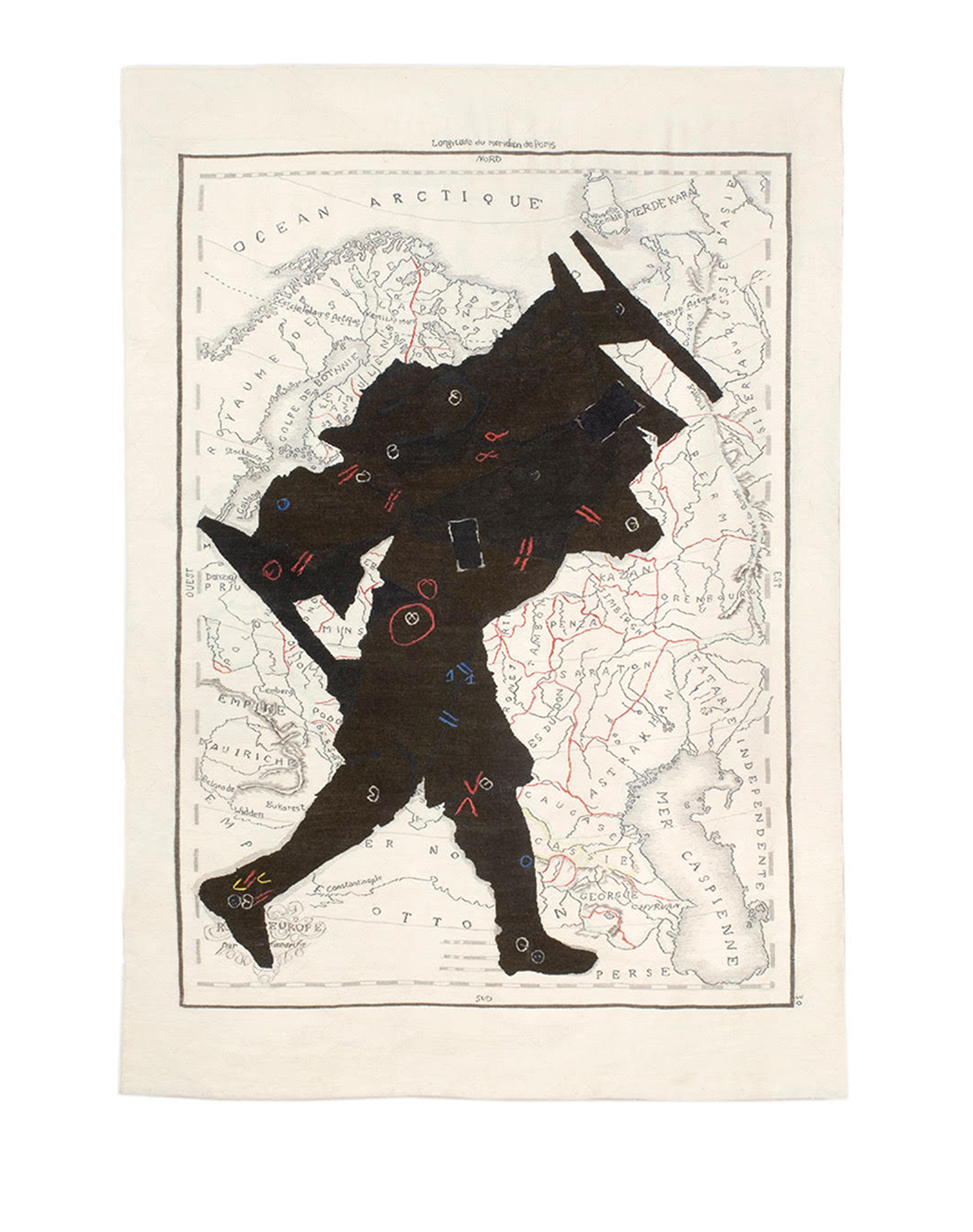